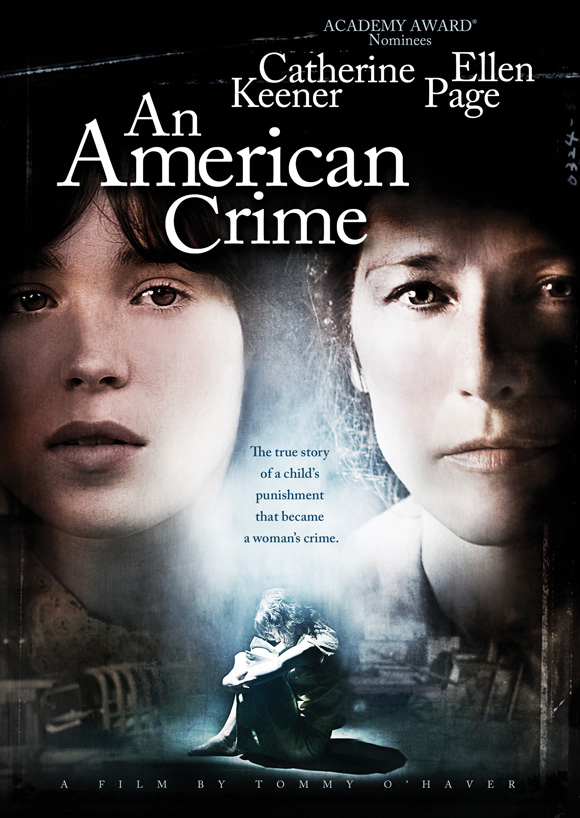 An American Crime is a drama based on the true story of Sylvia Likens by an Indianapolis housewife, and is told through a series of flashbacks of eye witnesses during 1966 trial of Gertrude Baniszewski.

The movie accounts the life of sisters, Sylvia and Jenny Likens after their father leaves them in the custody of Gertrude so that he can travel with the carnival through Indiana. The carnival has long been the setting for folkloric myths intertwined with mental illness. From the human novelty exhibition of Joseph Merrick (the Elephant Man), to Erik from Gaston Leroux’s 1910 novel The Phantom of the Opera, both man and mystery are “one combined.” However, the carnival has never been as unsettling of a backdrop as the one it provides for An American Crime.

THE PSYCHIATRY OF AN AMERICAN CRIME

We are first introduced to Gertrude (Gerti) Nadine Baniszewski upon her returning from church when she tells a fellow parishioner that she “is better,” and that now, she can pick-up more ironing as she tries to make ends meet. While the conversation on the bus establishes a history of mental illness, we are not initially provided any further details.

In addition to psychiatric themes such as Nicotine Use Disorder, and possibly Pedophilic Disorder, the focus of the film is Gerti’s disorganized behavior (impulsively whipping Sylvia when payment is late) which is initially observed upon adopting the responsibility of Sylvia and Jenny Likens. Despite Mr. Likens’s $20 coming soon after, Gerti’s violent behavior continues and progresses to torture. Further evidence of her denial occurs when she confronts Sylvia, “you flirt with Andy’I saw you!” What was a neutral interaction between Sylvia and Gerti’s ex-boyfriend was imparted a fixed belief shrouded in jealousy. While Gerti demonstrates psychotic symptoms as described above, she likely does not have a primary psychotic disorder given that she appears cognitively intact. As a formal thought disorder, we would expect Gerti to demonstrate deficits in attention, memory or speech if she was afflicted with a psychotic illness such as Schizophrenia.

Later, Gerti discloses that she’s addicted to Phenobarbital and Chlorpheniramine (an antihistamine). Taken together, Gerti’s chronic cough is likely due to asthma (and possible gastroesophageal reflux disease, GERD), both of which are worsened by cigarette smoking. Her self-medicating with the above drugs exacerbated psychotic and antisocial traits that directly contributed to the torture, rape, and death of Sylvia Likens. Given that Coricidin contains acetaminophen in addition to chlorpheniramine, liver toxicity (rule-out encephalopathy) may have further contributed to Gerti’s behavior.

The film may also be viewed through the eyes of the other children, who choose not to intervene when Sylvia is repeatedly tortured. Here, 2 characters deserve special mention; Johnny and Ricky. Johnny demonstrates cruelty to animals and a motivated disregard for others’ safety. Given his age, 13, he is therefore likely afflicted with Conduct Disorder. Conversely, Ricky’s behavior is likely the result of the Stockholm syndrome; stress resulting in his loss of identity and consequent identification with the aggressors.

Finally, the film itself appears to be an artistic expression of the double bind, a family dynamic where a person receives simultaneous mixed messages. For example, a child receives two conflicting messages about their relationship when a mother tells her son that she loves him, while at the same time turning her head away in disgust. In An American Crime, the disturbing content is balanced by the equal and opposite music from a soundtrack that includes Petula Clark’s Downtown and Lesley Gore’s You Don’t Own Me.