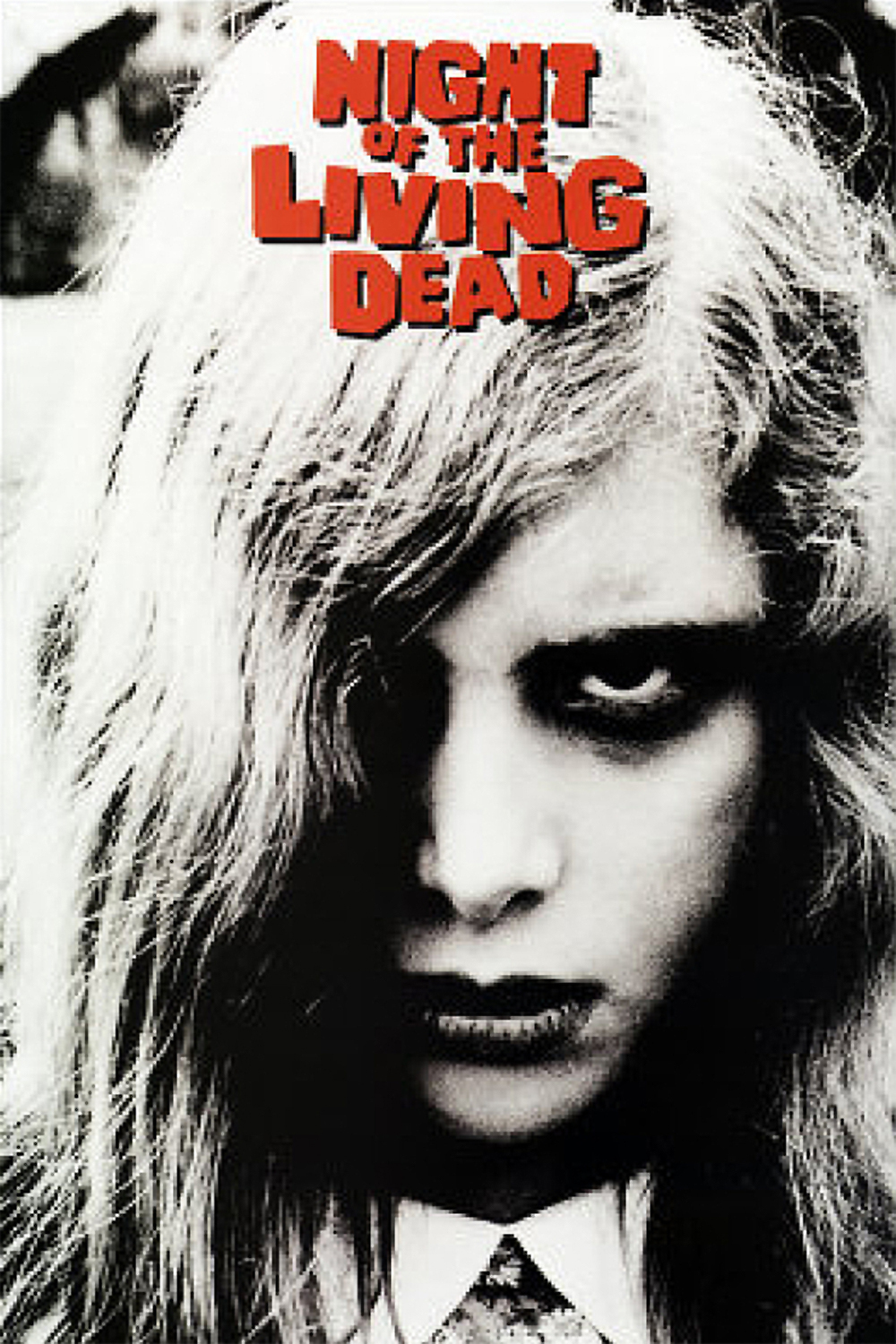 Night of the Living Dead premiered on this date in 1968. It is an independent film directed by George A. Romero that follows a wayward protagonist, Ben, and 6 others who are trapped in a rural Pennsylvania farmhouse. Their shelter is attacked by “living dead” ghouls, making Night the landmark zombie film of its generation. Among Night’s many contributions are that the zombies a) resemble “regular people,” b) possess memory and rudimentary intelligence, c) could be de-animated only by destroying the brain, and d) are cannibals.

THE PSYCHIATRY OF NIGHT OF THE LIVING DEAD

Night of the Living Dead is renowned for relegating the zombie horde to a backdrop of the human condition, thus allowing the viewer to focus on human motivation during a time of crisis. In his 1943 manuscript, “A Theory of Human Motivation,” Abraham Maslow posited a hierarchy of human needs based on two groupings: deficiency needs and growth needs. Night of the Living Dead serves to review Maslow’s deficiency needs; specifically, those of physiological, safety, belongingness, and esteem.

Within the deficiency needs, each lower need must be met before moving to the next level. This principle is tested with the introduction of Mr. Harry Cooper and Tom, as the group dynamic displaces the zombie as the primary threat. Harry represents the need for safety/shelter, as he is adamant that the cellar is the most secure area of the home. His point of view is opposed by Ben who counters that the upstairs is the most important area to protect because of its resources (including the physiological need for food). Thus, their conflict of prioritizing their deficiency needs replaces the zombies as the primary threat. Ben’s assertion is loyal to the Maslowian pyramid, as Harry puts safety needs ahead of the biological. Their conflict reaches a pinnacle when Harry grabs Ben’s rifle and threatens to shoot him. [Spoiler Alert] Ben wrestles the gun away when it fires, mortally wounding Harry who (ironically) stumbles into the cellar and dies.