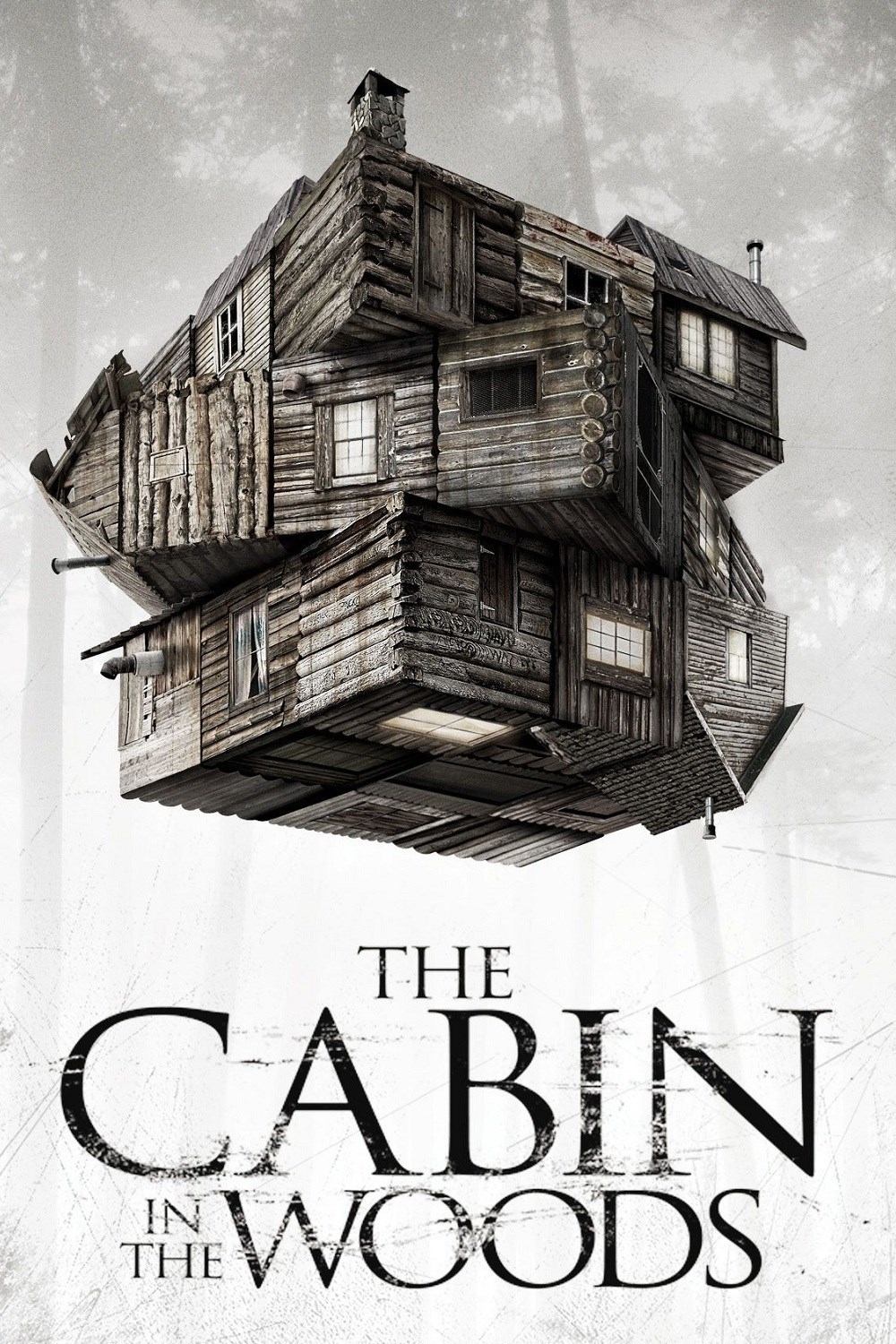 On the surface, The Cabin in the Woods fills its role in the horror genre as yet another slasher film that takes place in a remote location. Five college students innocently embark on a journey to the cabin for what should be a pleasurable weekend getaway. As they explore their surroundings, they find a cellar filled with relics. Unbeknownst to them, their curiosity will ultimately resurrect a family of zombies.

The film quickly departs from the rest of the genre in its unique ability to pay homage to some of the greatest horror films of all time. With references to Evil Dead, Hellraiser, Scream, and Halloween just to name a few; movie enthusiasts will be thoroughly engaged. Furthermore [spoiler alert], the film adds an element of “Big Brother,” as video cameras stream the events that take place to spectators thousands of miles away. From drugs, sex, and sheer horror, The Cabin in the Woods makes for one of the most subversive yet enjoyable viewing experiences to date.

THE PSYCHIATRY OF THE CABIN IN THE WOODS

Medical anthropology is defined as the study of human behavior and disease from a multidimensional and ecological perspective. In Cabin, Joss Whedon tackles universal fears of separate cultures using monsters from films set in different countries. For example, when Dana recites from the journal discovered in the cellar, she inadvertently summons the Zombie Redneck Torture (Buckner) Family. There are both anthropological and educational interpretations to Dana “seeking out” the Buckners. The former is addressed by The Director (Sigourney Weaver) at the climax of the film, and has been a focused topic in the blogosphere since Cabin premiered in 2012. The latter is an academic spin on the relevance of the zombie in US medical education (see our 10/1 post on Night of the Living Dead). Table 1 takes an additional 5 monsters from Whedon’s colossal multi-cubed storage elevator and describes how each can link to teaching a category of mental illness.

Medical anthropology and the study of culturally-sanctioned behavior substitute empathy for ethnocentrism. For example, if someone from Northern NJ traveled to the bayou of the southeastern US, they may experience behaviors that they consider “abnormal.” However, from an anthropological perspective, when behavior such as rootwork (spells) is found to be the cultural norm, no medical opinion (psychiatric diagnosis) is rendered. This idea is taken to another level in Cabin, as we learn that countries all over the world are participating in the ancient ritual. Whedon captures this by linking each culture’s fears to their own iconic monster: while cabins in woods are woven into the US culture, “Japanese floaty girls” are indigenous to Asia. This opens up a wealth of horror films with their own psychiatric interpretations. See Table 2 to formulate your own opinion on what movies like Ringu (1998) “are really about.”